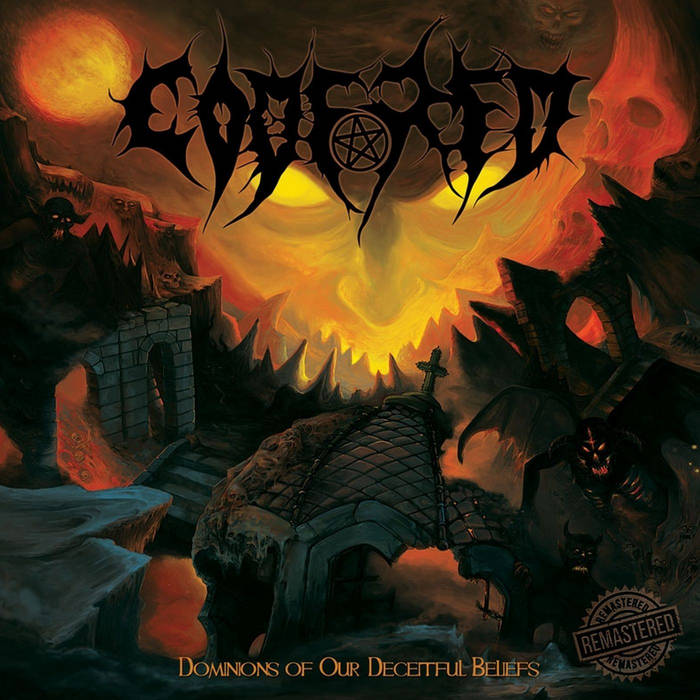 In September 20, 2013, "Dominions of Our Deceitful Beliefs", CodeRed's first full-lenght album, mastered by Brian
Elliot in Florida, USA at Mana Recording Studios, was released and offered for free streaming on Soundcloud. In 2017 the same material is re-mastered and released now via Loud Rage Music featuring 1 bonus track too.